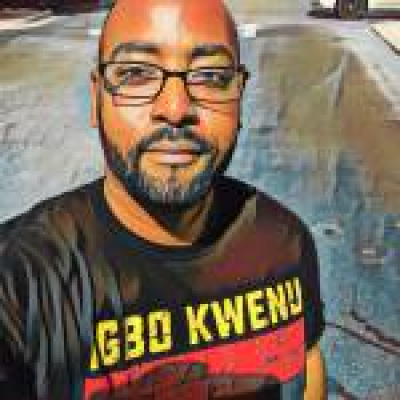 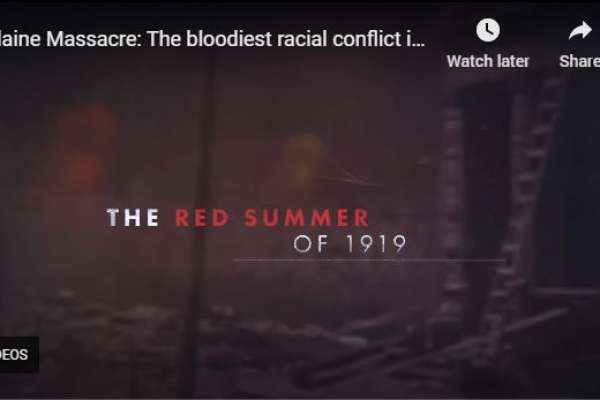 American streets ran with blood in 1919 during what would become known as "Red Summer". In the small town of Elaine, Arkansas, racial tensions turned to riots after African-American sharecroppers trie..

#ElaineMassacre#RedSummer#History It was called the Red Summer of 1919 named for the blood that ran through America’s cities during months of racial unrest.

African-American soldiers had returned home from “the great war,” World War I, to a country still teeming with discrimination and in their quest for civil rights, tensions between blacks and whites reached a tipping point.

Deadly race riots broke out in over two dozen cities but one rural town — Elaine, Arkansas — would become the epicenter of the bloodshed. The violence there — lynch mobs, torture, indiscriminate murder — was so horrific, it would go down in history not as a race riot, but as the Elaine Massacre. 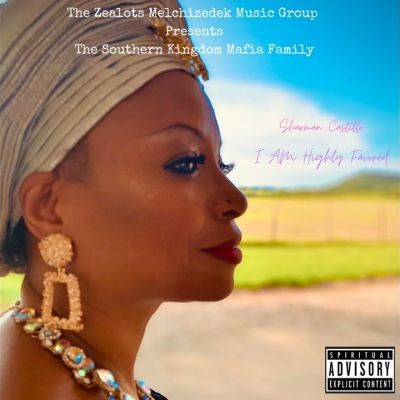 Sharman Castillo 25 days ago
I learn something new to often it seems. These crimes against our people are just too much.
0 0 Reply
Show more 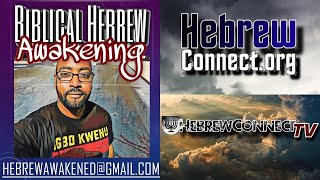 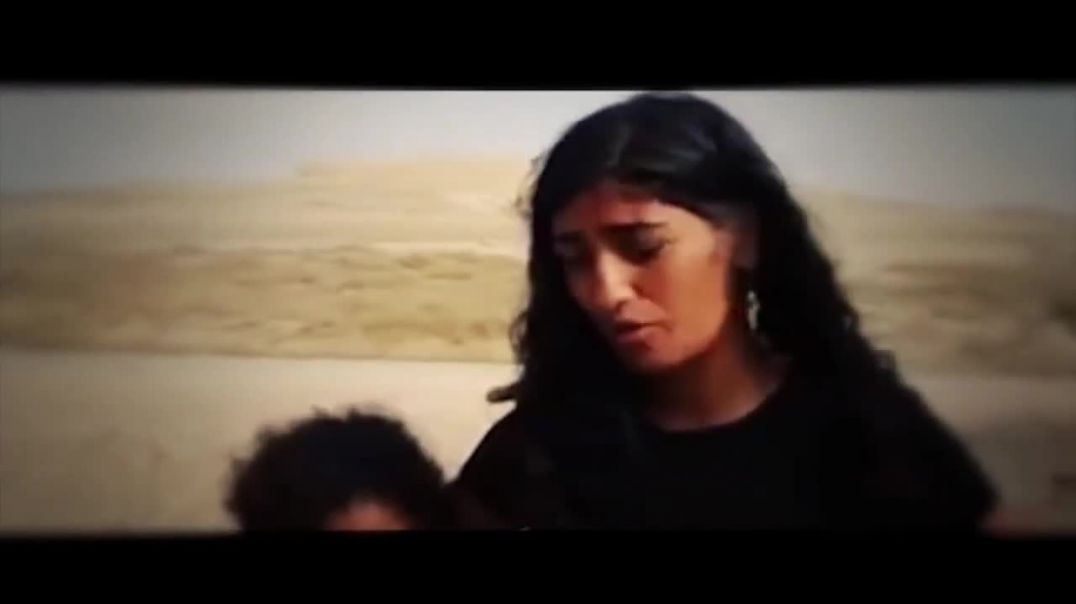 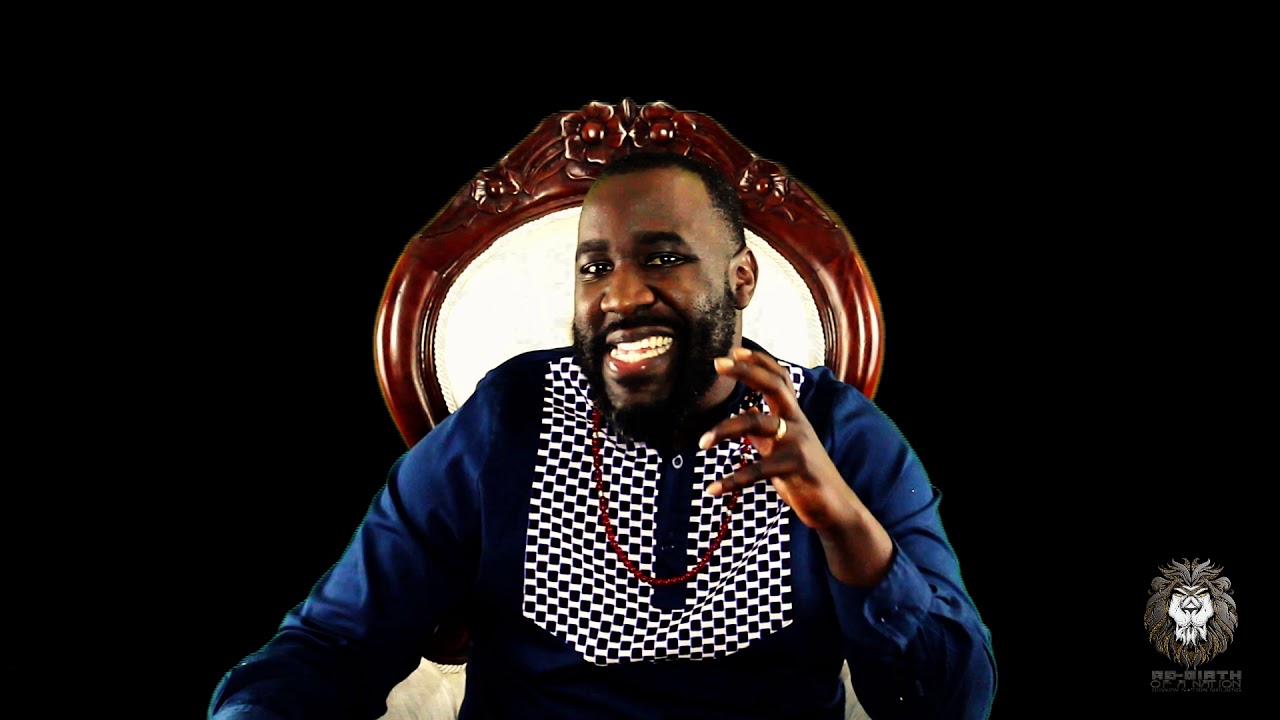 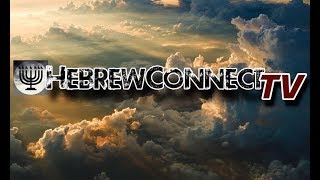 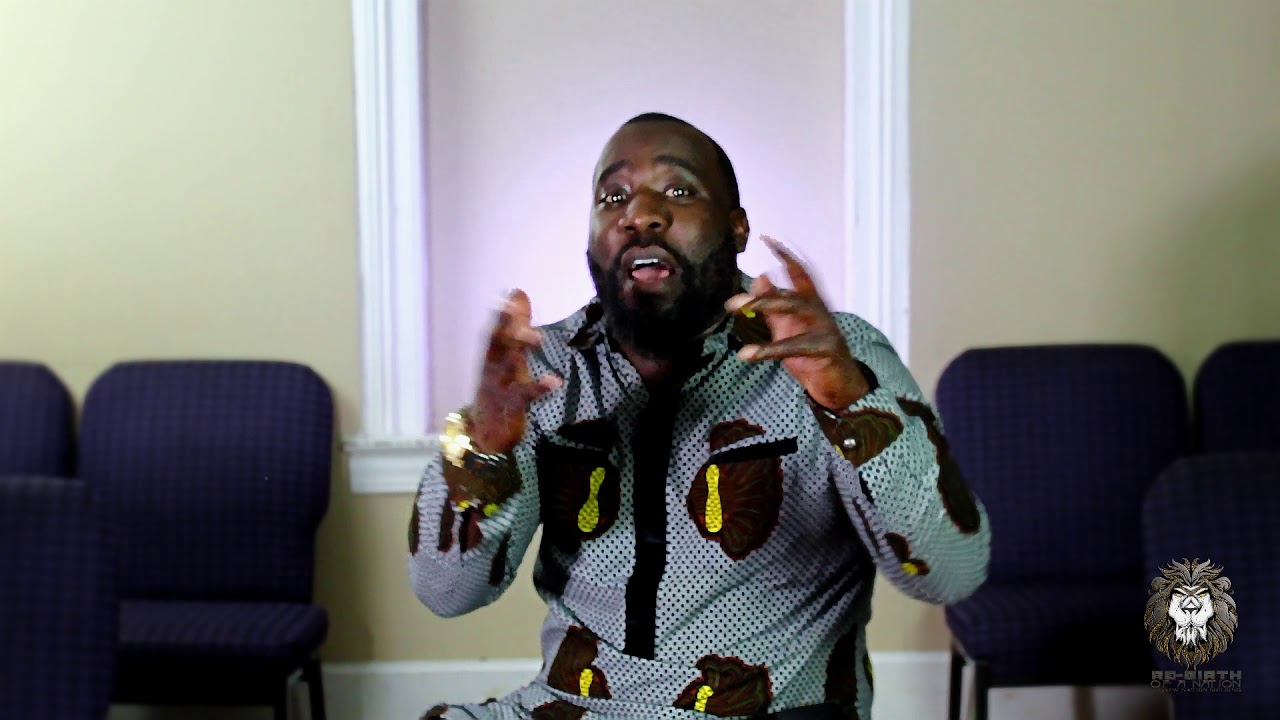 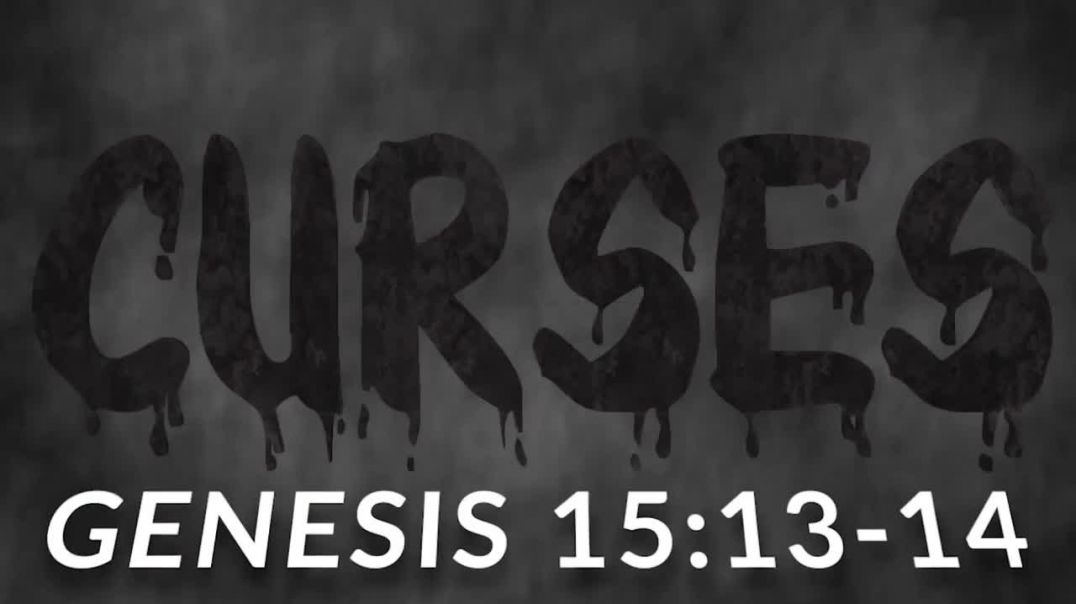 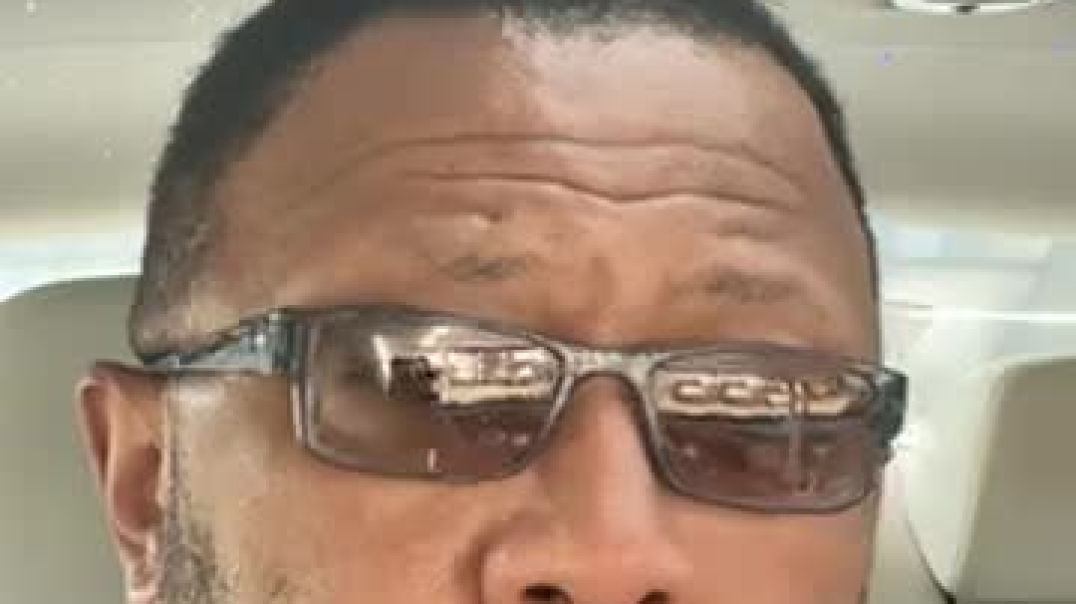